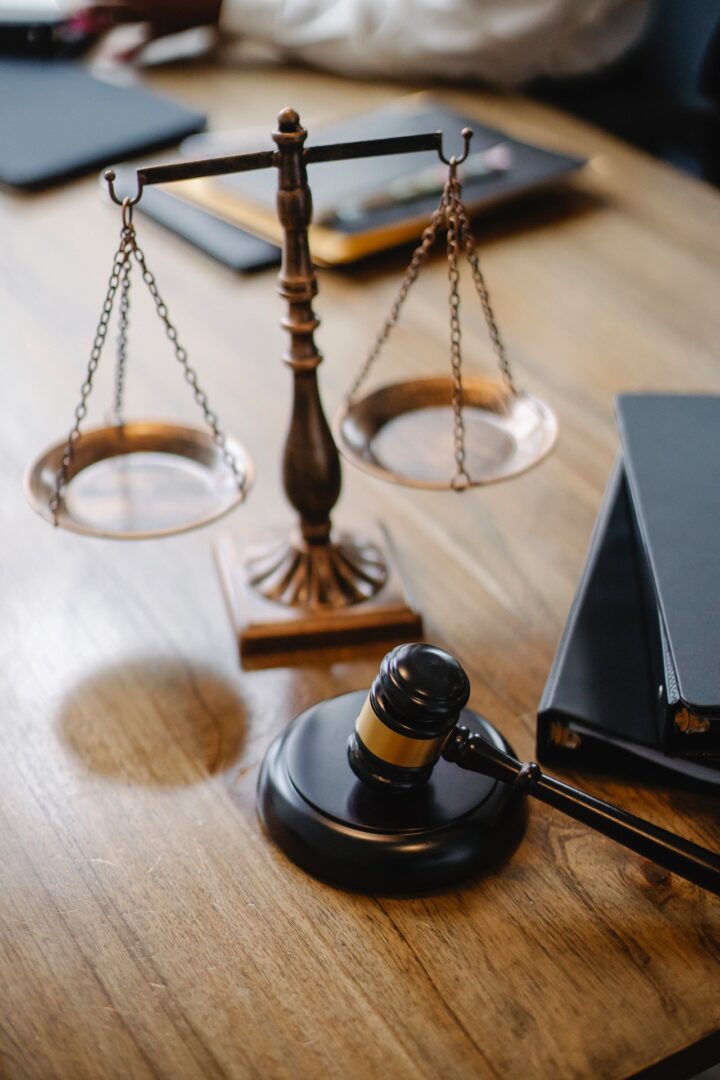 Identical House and Senate memos propose eliminating the $40 million limit on RTT funds deposited into the PHARE Fund annually and instead employ a tiered cap approach over three fiscal years, to end with a final cap of $100 million in 2024-25. In years 2022-23, the cap would be raised to $55 million, in 2023-24 the cap would raise to $75 million, and in the final years of 2024-25, the cap would reach its new limit of $100 million.

This is a first, but important, step in the legislative process because it announces the details of forthcoming legislation and invites legislators to officially register their support as co-sponsors.  Once the bills are drafted and receive numbers, they are anticipated to be referred to the Senate and House committees on Urban Affairs.

The following links will take you to the memos:

On April 12th, the House Urban Affairs Committee, approved four bills aimed at addressing blight throughout the Commonwealth.  The bills reported were unanimously passed with bipartisan support and amendments.

The package includes the following bills:

The bill package has now moved to the full House for consideration.

The legislation will allow local taxing authorities to expand access to affordable housing.  The bill gives local authorities a menu of options to pass tax abatements or exemptions for the creation or improvements of affordable housing, whether for homeownership or rentals.  Use of these abatements is entirely up to local policymakers, and in some cases, offers various exemption schedules to tailor the tax relief to the needs and budgetary constraints they face.

The legislation may now be considered by the full Senate.

The Whole Home Repair Fund created by SB 1135 will allow providers to assess and address homes holistically by creating a one-stop shop for home repairs. DCED will solicit competitive proposals from nonprofit and public sector organizations seeking to enhance existing programs through the provision of all the following services:

The legislation, which is now before the Senate Urban Affairs & Housing Committee, would allow homeowners and small landlords to apply for grants and loans up to $50,000 to address habitability and energy efficiency concerns.  Grants would be available for homeowners whose household income does not exceed 80% of area median income.  Repayable loans are provided for landlords who provide affordable units to households earning not more than 60% of area median income.  These loans will be forgiven if the landlord has owned the property for at least 15 years, has no violations, and agrees to extend the tenant’s lease for up to three years and increase rent no more than 3% annually.

There are billions of dollars in American Rescue Plan funding from the federal government and a projected surplus of more than $6 billion in state revenue.

The Housing Alliance will participate in and lead various advocacy efforts and lobby days in coming weeks in support of the Whole Home Repair bill.